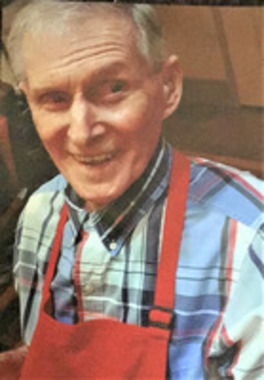 Back to Leo's story

The Villages, FL - Leo Peter LaRochelle, age 91, passed away peacefully on Wednesday, February 26, 2020, at Elan Spanish Springs, Florida after a lengthy illness with dementia. Born on August 24, 1928, in Amesbury, Mass.
As a young man Leo worked in the Armored Command Shop repairing damaged vehicles for the United States Army. After the war Leo started his own Auto Body Shop. He loved building and racing his cars at The Pine Speedway. Leo also built and flew his own plane. He owned and operated a successful oil business with his two sons. Leo continued his career as a Developer of homes and townhouses. In his retirement he moved to the Villages in Fla., where he enjoyed spending time with his beloved wife.
He leaves behind his loving wife Rose (Savino) LaRochelle, three sons Leo LaRochelle and his fiancée Ellen Marique, Robert J. LaRochelle and his wife Candia LaRochelle, Scott Farnum and his longtime girlfriend Robin Cartledge and his daughter Christine Farnum. He will also be missed by his five Grandchildren and nine great grandchildren and several nieces and nephews.
He is predeceased by his late wife Grace (Grasso) LaRochelle, and Estelle (Rychwa) LaRochelle, three sisters Lillian Denault, Rita Daniels and Alice Calvie.

A private Celebration of Life will be held at a future date. In lieu of flowers, donations may be made to Cornerstone Hospice Foundation, 2445 Lane Tavares, FL 32778.
Published on March 12, 2020
To plant a tree in memory of Leo Peter LaRochelle, please visit Tribute Store.

Plant a tree in memory
of Leo

A place to share condolences and memories.
The guestbook expires on August 29, 2020. 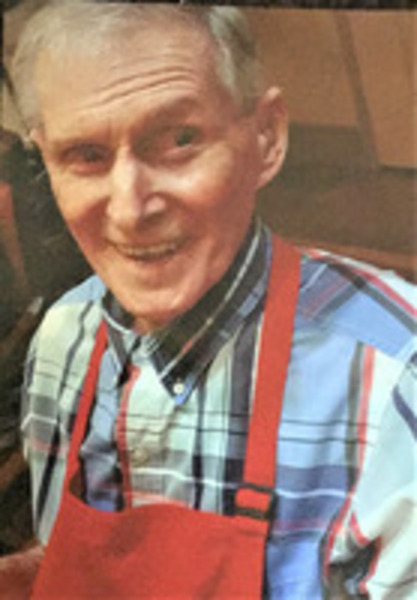