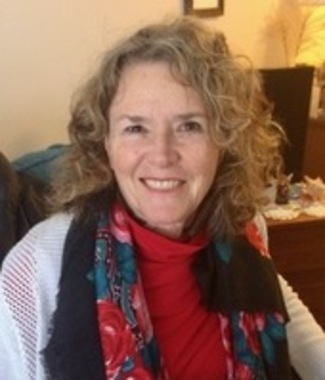 Back to Louise's story

Jericho, VT - Louise Whitney Yacovone, 73, passed away peacefully on Friday, January 17th at the McClure Miller Respite House in Colchester, Vt. after a 4 year courageous struggle with Leukemia.
Louise was born in Battle Creek, MI on February 22, 1946, the oldest of two children born to the late John and Eleanor (Whitney) Belkovicz. Louise was raised in Claremont, NH and graduated from Stevens High School in 1964. Graduated from Rivier College with a BA in Special Education in 1977.
Louise became a devoted special educator in NH for many years including the Timberlane School District. She became a strong advocate for those experiencing mental health challenges, leading recovery workshops in NH and VT.
Louise was predeceased by her parents and beloved grandson, Mario Ragonese of Danville, NH; She is survived by her daughter, Lauren Ragonese and her husband, Eric and daughter, Scarlett of Danville, NH; sister, Connie Belkovicz and partner, Craig Newman of Jericho, VT; former husband, Robert Yacovone and his wife Sharon of Newton, NH, several cousins and extended family, many dear friends and her beloved cat, Annie.
In Louise's memory, contributions may be made to Springfield VT Humane Society.
A spring graveside memorial service is planned on May 16th at 2 p.m. at the Mill Cemetery, in Meriden, NH.
To view an online obit or send a private message of condolence, visit www.stringerfh.com.
Published on February 13, 2020
To plant a tree in memory of Louise Whitney Yacovone, please visit Tribute Store.

Plant a tree in memory
of Louise

A place to share condolences and memories.
The guestbook expires on May 12, 2020.