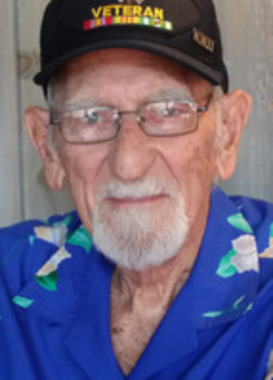 Back to Robert's story

Atkinson, NH - Robert A Ray of Atkinson N.H., previously of South Berwick, Maine and North Reading, Mass. passed away peacefully January 10, 2020, with his family at his side after a sudden decline in his health.
Born in Canton, Maine June 29, 1926, he was predeceased in 2009 by his loving wife of more than 60 years Winifred McDowell Ray. Robert was a graduate of North Eastern University with a degree in engineering which he applied to his lifelong career in North Andover at Western Electric which became Lucent. Prior to commencing his studies and engineering career he left school before graduating to serve the US in the Navy during WWII. He was an avid mountain climber, scout master, car collector and enthusiast earning several awards for his Austin Healys. He took great pride in maintaining his homes with extensive landscaping and do it yourself improvement projects. He was an all-around tradesman, craftsman and often shared these talents assisting his children and neighbors. He was generous to causes he believed in and supportive of his family. He enjoyed his group of friends at Bone Builders of Atkinson with whom he participated until recently. Robert is survived by his daughter Suzanne Ray, with whom he resided the last 10 years, his son Charles Ray and his wife, MaryJane of Kingston N.H., daughter Barbara Ray Scaduto and her husband, Richard of Elizabeth, Colo. He also had four grandchildren, Jessica Ray of Sandown N.H., Anna Skidgel of Atkinson, Scott Ray and his wife Jen of Nebraska and Christopher Ray and his wife Kara of Swampscot, Mass. He also has four great-grandchildren. In lieu of flowers he asks that you celebrate his life by enjoying dinner with a loved one. Memorial and internment are private per his request.
To his friends and extended family he wished to convey the following:" Many were the pleasures in life, one of them was knowing you."
Published on January 23, 2020
To plant a tree in memory of Robert Ray, please visit Tribute Store.

Plant a tree in memory
of Robert

A place to share condolences and memories.
The guestbook expires on July 14, 2020.

Terry Lee
I’m sorry for your loss. Bob was an inspiration-for me at bone builders. R I P
View all 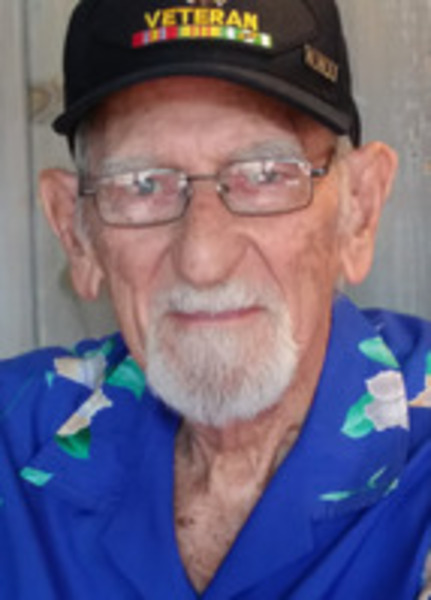